We were much more leisurely getting out of the hotel room this morning. We packed everything up and brought it down to the car so we could just grab the car and head to the airport.

The big things on the to-do list for the day was to meet Donald Duck, Daisy, take some magic pictures and buy souvenirs.

We got to the magic kingdom park around 8:30 and the kids began their shopping. 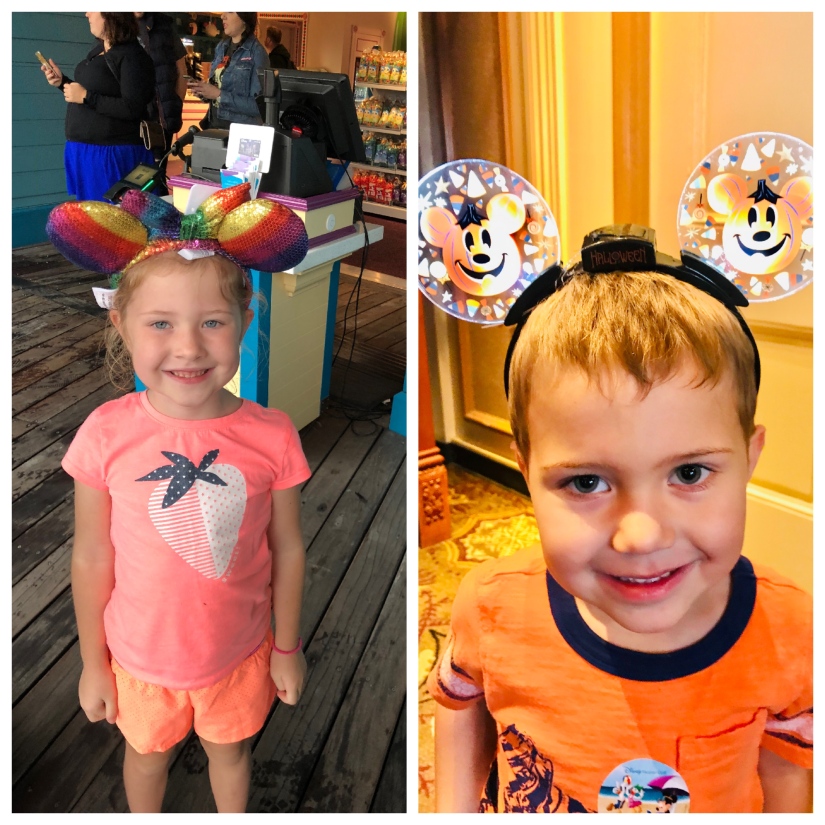 They looked around in several of the stores and Lexi settled on a Minnie Mouse color changing pen and a Minnie Mouse autograph book that she was going to use to color. William picked a plastic Mickey Mouse figure that he could move his arms and legs. They picked out a stuffed Piglet for Kate and some cookie cutter/pancake molds for Grammy. Mommy got a Minnie hat and a christmas ornament. We also admired some of the Character villans that were on main street, that only come out at Halloween time.

Next up, we took some magic photos in front of the castle and then rode the Astro Orbiter Ride and made our way through Pixie Hollow to meet Tinkerbell. 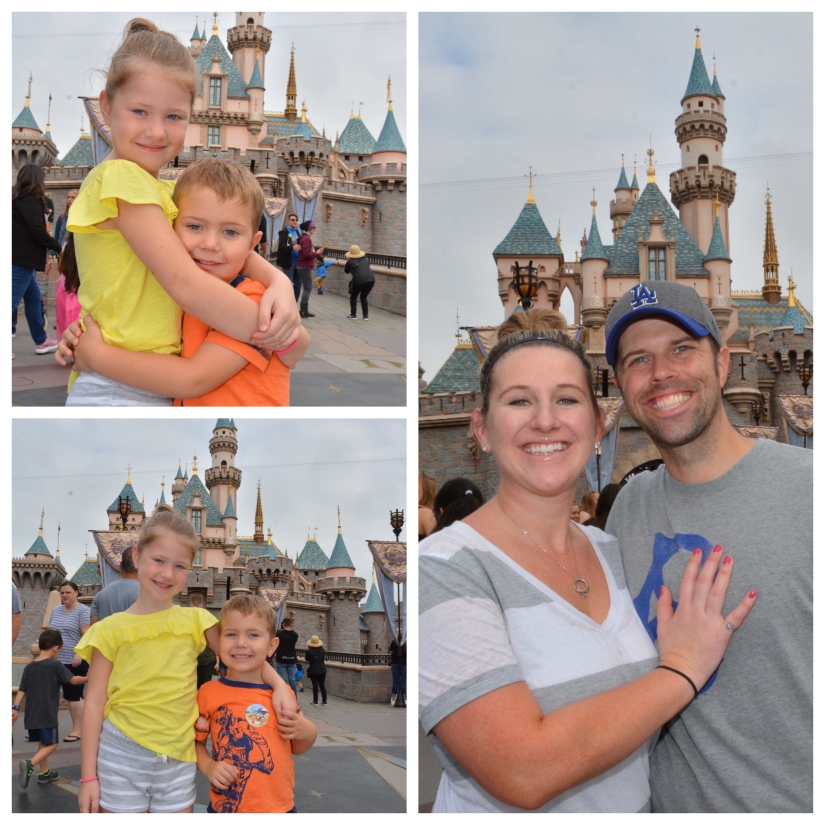 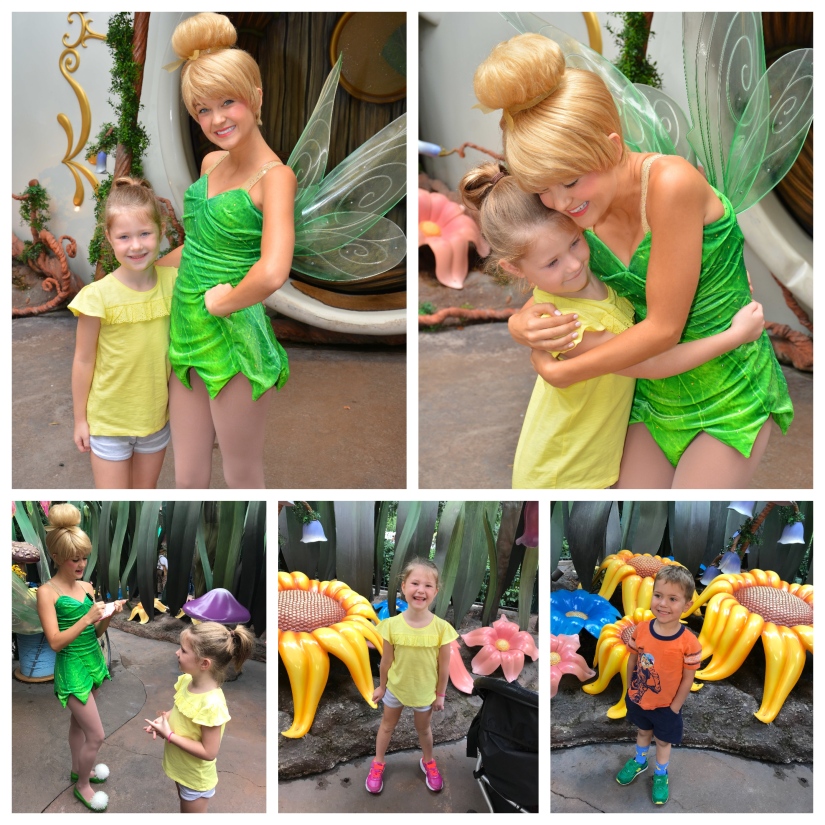 Finally, Donald was out, so we made our way back to the front of the park to meet Donald. It was probably one of the funnest things to watch as a parent. William was beside himself that Donald Duck was right in front of him. He was just in awe.

It was nearing lunchtime so we explored Tarzan’s treehouse and grabbed a bit to eat. 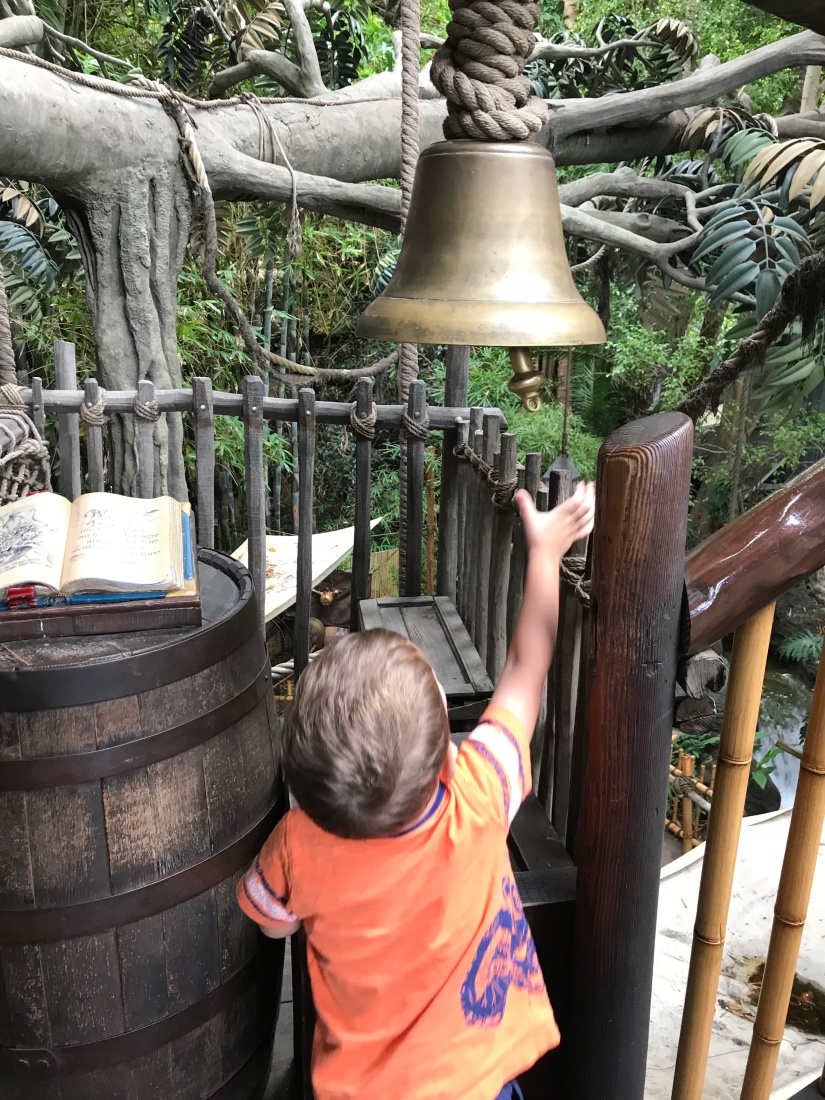 Then Daddy, Lexi and William took the train half way around the park (it wasn’t very conducive to strollers) so I met you on the other side. 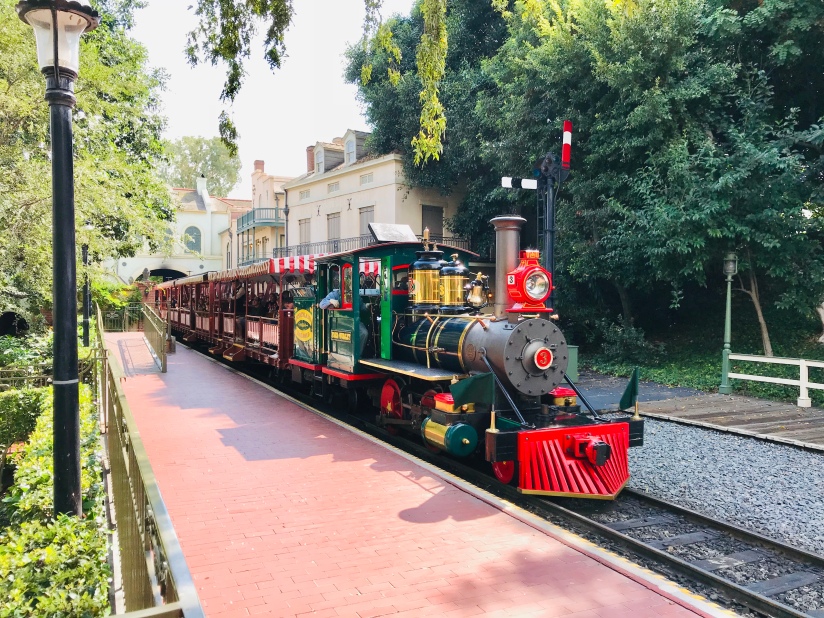 We rode the Buzz Lightyear ride again and then headed to downtown Disney to find the shirt that Daddy wanted in the right size. After that we headed back to the hotel, grabbed the car and made a quick stop at Panera to eat at the airport.

Both of you kiddos changed into jammies since we weren’t scheduled to land until midnight. You played with your toys for a bit on the plane and then both cashed out.

And that my sweet kiddos concludes your first Disney experience. I can’t wait to go again–especially with Kate!